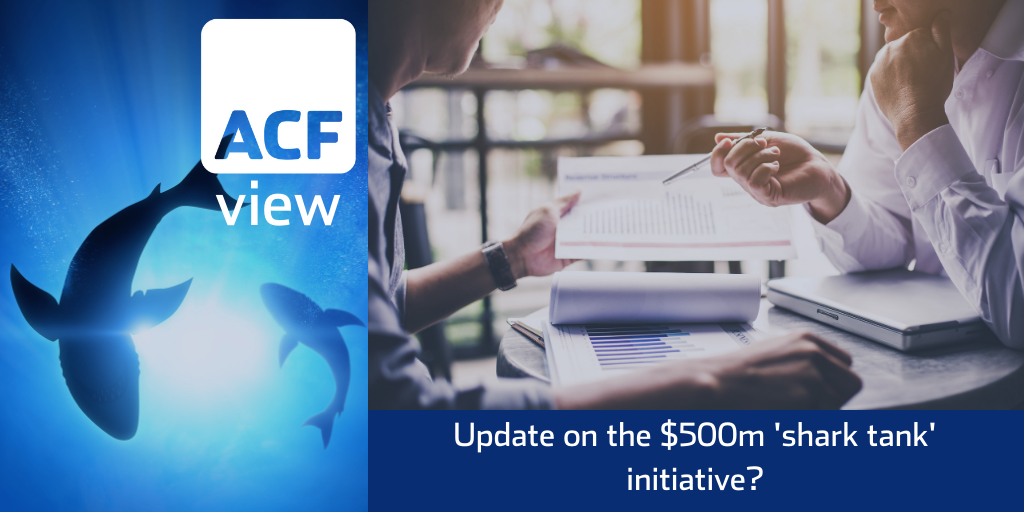 The National Institutes of Health (NIH) in the US announced in August that it had awarded $248.7m to 7 companies out of 650 applicants in order to accelerate the development of Covid-19 diagnostic tests.

The NIH fund allocation was a follow up to the April 2020 announcement of the $500m ‘Shark Tank’ competition addressed to scientists and investors.

Hologic has been included in the list because even though the funding was received from the Department of Health and Human Services and Department of Defense (DHHSDD), it is still part of the $1.5bn RADx stimulus.

We have seen names of big pharma giants such as Abbott Laboratories, Becton Dickinson and Roche Holdings thrive in the markets on the back of their advancing technologies for the manufacture of Covid-19 tests.

However, the “shark tank” initiative has provided opportunities for smaller companies to compete in the global markets and against big pharma. Competition is positive, it generates value, innovation and jobs.

The RADx fund offers small and mid-cap medical diagnostics companies an opportunity to scale up, increase brand presence and grow their value.

The NIH award may have given a handful of smaller companies a brand and business leg-up and increased exposure to investors. In our view, there are additional or substitute ways that all smaller companies could improve their profile with retail and institutional investors – one of these is the implementation of an ESG policy. Why is this a solution?

All classes of investors are increasingly inclined to invest in companies that operate sustainably and can account for it – in time we expect it to be ‘mandatory’ for the majority of companies (nano-cap to mega-cap) whether they want public or private investment.

It is usually (though not always) better to be ahead of the curve when it comes to attracting investment funds.