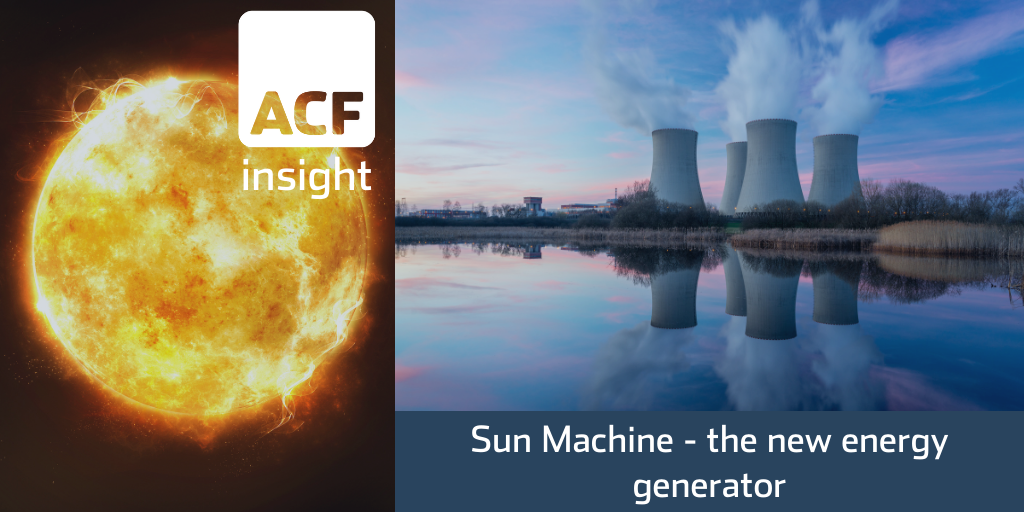 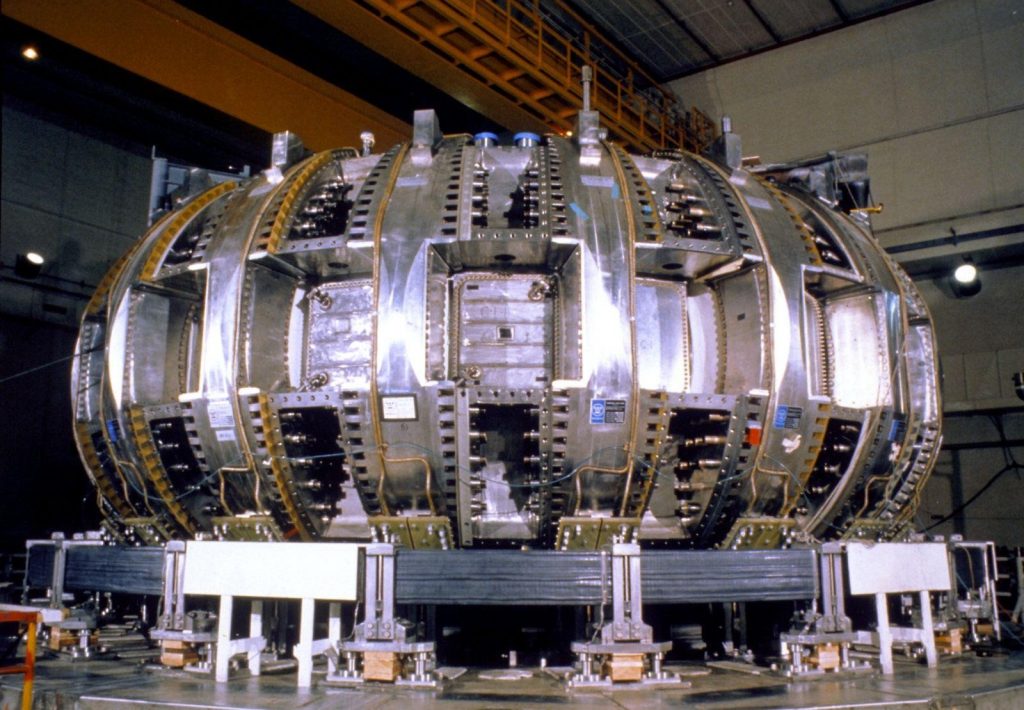 In Exhibit 2 we have charted the projections for the investment in the energy sector by subsector – Nuclear; Coal, Oil and Gas; and Renewables. Based on a 10-years CAGR, Nuclear investments will grow at 5%, Coal, O&G at -1% and Renewables at 15%. 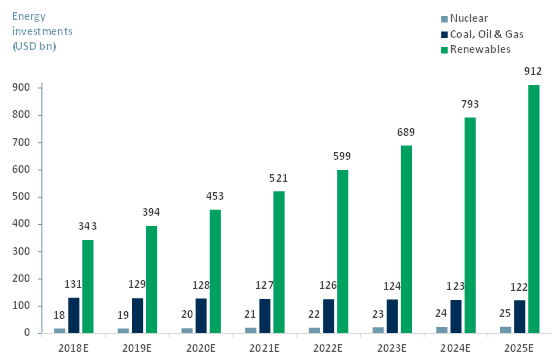 While the Sun Machine has taken decades to come to fruition, such is the case with any complex technically challenging project. However, if it is able to deliver what it says it can, would it make sense to increase investments into this project?

Would it be appealing for investors to put all their eggs into one basket, given that they may not be around to see the outcome?

Climate change is a concern for everyone and the future of the world is not necessarily unknown. We are seeing the effects on the environment on a daily basis.

The mostly probably cause, based upon the current data set, is that humans are causing climate change by releasing carbon back into the atmosphere that was sequestered 300-360m years ago.

It is timely that countries and government pool their resources for renewables R&D and advanced technology. In doing so, perhaps the benefits of the Sun Machine may be observed sooner than we think. That would be exciting.

On the other hand, investors are adverse to nuclear power because of the time scale and costs of such projects. Fusion energy is essentially a threat to the existing energy market. Therefore rather than faster we could expect investment to be slowed if fusion ever looked like an immediate or certainly rapid threat to the current energy complex.

If the subsector worked effectively at scale, it would complete the renewables market and with improvements in large scale gird and transport batteries would essentially render fossil fuels obsolete. The markets and governments are not ready that.

Given the controversy around fusion energy, it has been largely underfunded as illustrated in Exhibit 2. It’s viability still needs to be proven and from the example of the Sun Machine, that could be decades.

We love fusion power and Tokamaks and plasma. But the problem might be that not enough people currently alive care enough. Afterall, almost all of them will be dead by time the first reactor comes on line. That’s a depressing but logical conclusion about long-term projects and humanity. 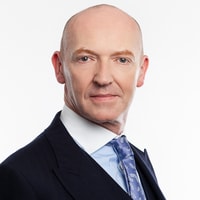 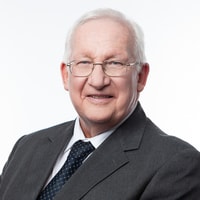 Mike Wort is a life science communications expert and former life sciences CEO (large to start-up). He graduated in microbiology and lectured to science undergraduates in both the UK and Nigeria. He joined the pharmaceutical industry, working in a number of senior sales, marketing and clinical roles for Glaxo, SmithKline and Wellcome in the UK and overseas.

Appointed IR Manager for Wellcome, he helped organise its global roadshow for a £2.4bn secondary offering. He has managed over 20 IPOs and secondary raisings bringing in well in excess of £600m, He has consulted on and conducted M&A and DD in the life science sector and developed disaster recovery programmes for SME companies.

Mike worked with Deutsche Bank to privatise the Bulgarian pharmaceutical industry. As the CEO of Balkanpharma, he led the consolidation of the three key assets into one cohesive unit. Balkanpharma has, through a series of M&A activities, become a significant part of NYSE listed Allergan.

Formerly MD at De Facto Communications, Bell Pottinger’s healthcare offering, he recently retired from Walbrook, the UK’s most successful SME PR/IR agency. In addition, Mike has co-founded a number of life science start-up companies in Europe and the USA. 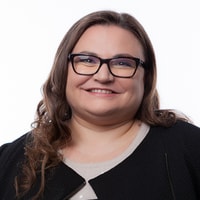 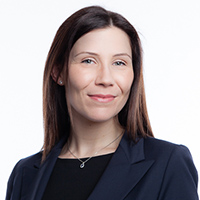 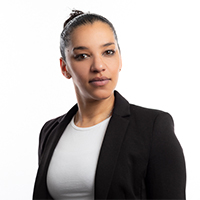 I am a macro-economic and financial analyst, linguist, mathematician, professional dancer and chef. I worked for four years with the IMF; two and half years with the International Finance Corporation (IFC) and eight months with the World Bank in Washington DC. Over this time, 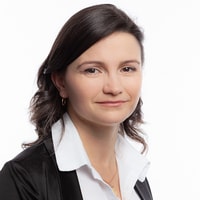 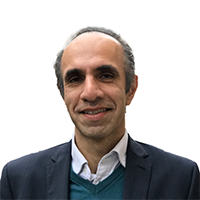 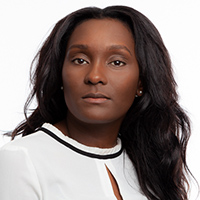 I am a Junior Research Analyst working as a staffer for the Head of Research. I have particular research interests in the development of the gaming and the green energy sectors and am always determined to master my brief, whatever it is.

Before ACF I worked at Harrisons Business Recovery & Insolvency, and briefly at Capital Partners in London and interned at Royal London Asset Management. I recently completed my MSc in Finance and Investment Management at Middlesex.

Over a period of two years I travelled back and forth to Sierra Leone to carry out charity work including teaching in local schools – I speak English, Krio and Mende. I am passionate about cooking and am an amateur chef. 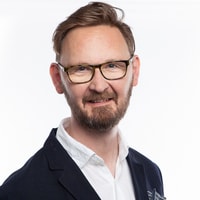 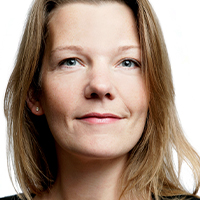 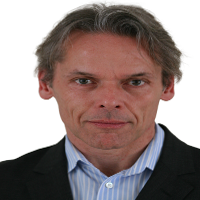