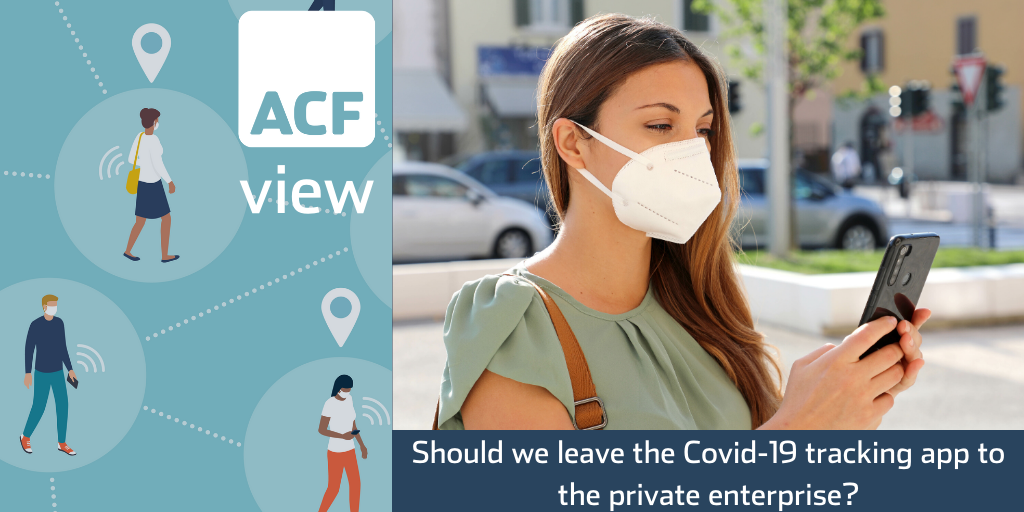 When Health Secretary, Matt Hancock, announced a Covid-19 track and trace system could be up and running by 1 June, health workers warned of a second wave should the system fail. James Brokenshire, junior Interior Minister in charge of security, revealed some technical issues with the app, however, the app works alongside a conventional tracing system that uses telephone and email to alert individuals if they come in contact with someone who has tested positive.

Testing was launched on the Isle of Wight and the government has recruited 24,000 trackers to manually trace contacts of people who test positive. However, there is some criticism around Britain’s ability to successfully launch the app on time, following a delayed attempt to launch a different NHS app. On the other hand, Britain is in talks with Apple and Google, who have already launched their own version of the app in other countries. Although there are concerns about private companies and privacy (for good reason historically) there are also concerns about the state and privacy (even better reasons historically).

The Covid-19 pandemic speaks to the resilience of the technology sector, alongside healthcare and renewables, and how these sector models have actually benefitted from Covid. Companies in these sectors have an opportunity to become more creative in their business approach which in turn will open up new opportunities for small and mid-cap companies.

Technological advancements (i.e. global communication systems) have contributed to the increase in the recovery rates of the markets. This is due to the speed at which data is processed and shared. In our view, the ‘V’ shaped recovery of the markets over the past few months is a direct result of how much data is available and how quickly it can be distributed.  Surely the same approach should be applied to Covid if the markets are to correctly presage a ‘V’ shaped economic recovery.

Given the state is by definition less efficient than private enterprise per unit of currency spent, and that it has already shown it is something of a struggle to set up apps from scratch, and that privacy is just as much of an issue with the state (if not more) as it is with private enterprise, it would seem more logical to take the ‘off the shelf’ package from Apple or Google. Given recent concerns about track and trace progress in the UK, we may well still end up with Apple of Google (at least that is what should probably be hoped).